Before I read Ready Player One about a year and a half ago, I was initially apprehensive. I didn’t think that the stakes would be high enough in a story that takes place 90% in a virtual world. Boy was I wrong. I could not put the book down. I devoured it like a gunter devouring a passage out of Anorak’s Almanac. So when they released the first trailer for the movie at Comic Con, naturally I was excited. It looked amazing, and with Spielberg, the man who inspired a lot of th

Hypnagogia has been accepted by Screamfest NOLA.

And that is a picture lock on Hypnagogia. 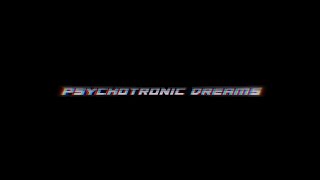